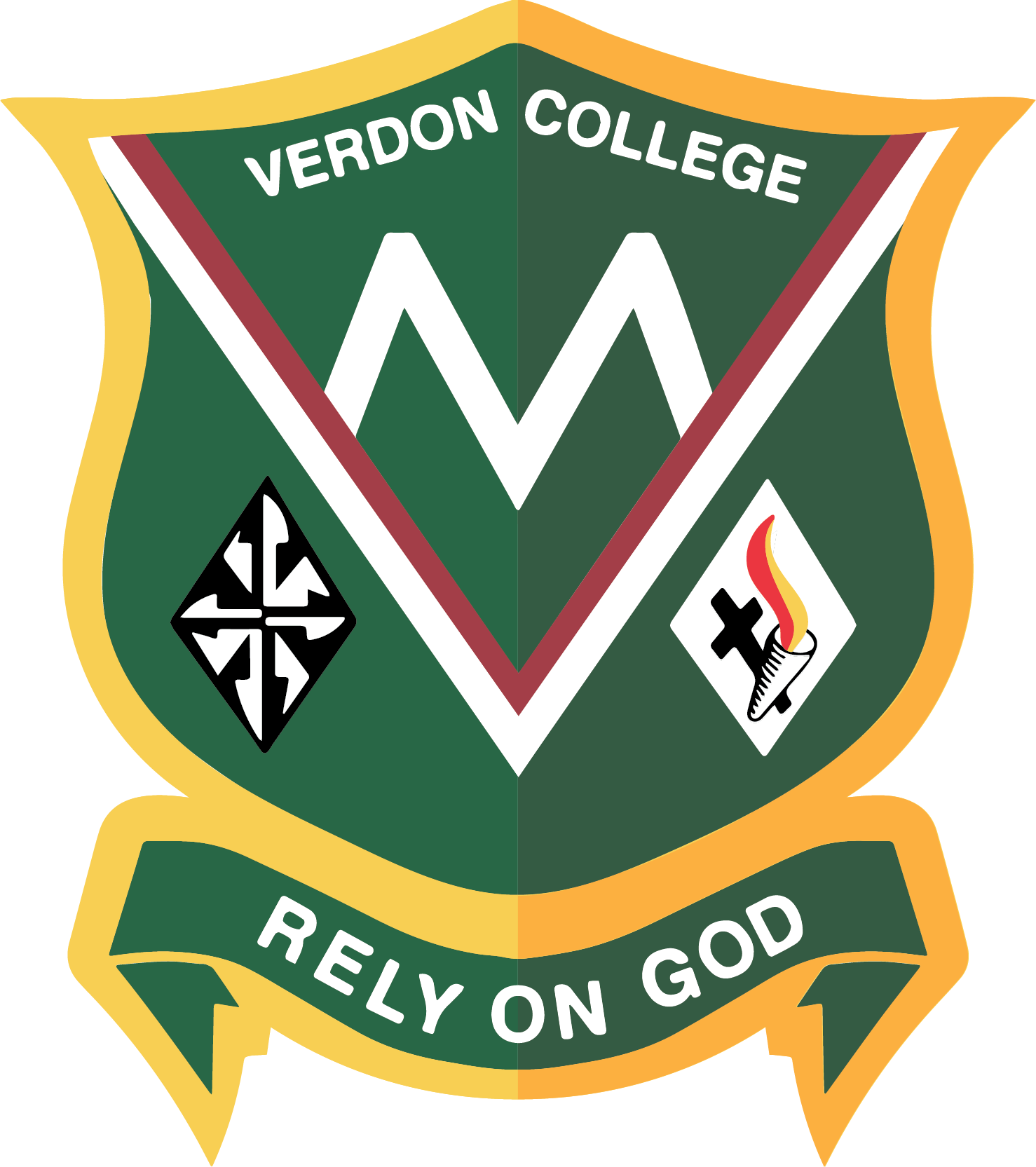 Purpose
‍The primary purpose of Verdon College as a state integrated Catholic College; is to provide a Catholic secondary education for the Catholic community of Invercargill and surrounding locations consistent with the Education Act 1989 and Verdon College’s Integration Agreement.  The priority focus for enrolments at Verdon College are students currently enrolled in Catholic schooling as preference students, and those students that meet preference criteria that have attended other primary or secondary schools within the Southland region surrounding and including Invercargill.

‍Maximum Roll
‍The school’s roll will be managed within the maximum roll prescribed in the school’s Integration Agreement (currently 740 students) .  The Board may make provision for likely population movements in the general area served by the school that occur during the school year or after the end of the pre-enrolment period. As a Catholic State Integrated College, priority enrolment will be provided for preference students as defined on preference forms and as determined by local priest on behalf of the Proprietor.

- Any student seeking preference status will be required to complete a preference form signed by parish priest, on behalf of the Proprietor, stating that the parents have established a particular or general religious connection with the Special Character of Verdon College.

- Non-preference applicants are also required to provide a completed a non-preference form signed by parish priest, on behalf of the Proprietor.

- At this point, and for the priority category for which this occurs, an allocation order will be determined based on; the date of receipt of applications in relation to published enrolment timelines, preference status, and ballot.

- The ballot to fill the publicised enrolment allocation for the year will be undertaken for applications received prior to the closing publicised closing for application for year 7 and year 9 students as outlined in prospectus and in-line with Invercargill Secondary School Network agreed enrolment processes.  ( Ballot example scenarios below)
- Applications for students in lower priority category than the priority category at which this process is initiated will not be offered enrolment unless a vacancy occurs, but may be added to the priority waiting list based on preference status, priority criteria as outlined above and ballot order.
-The applications of unsuccessful students will be kept and numbered according to the priority order listed in this enrolment scheme. These will be used as a basis for accepting students if a vacancy occurs during the year.
-Should places become available due withdrawal of an application or place at the College, the College may contact those on the waiting list in the order on the waiting list to offer a place at the College.
-All applicants will be notified of decisions in writing of the status of their application and position on waiting list if that is relevant.

‍Pre-application process
- Each year applications for enrolment will be sought by a date that will be published in community media and included within the prospectus.
- The applications process will be consistent with any agreement of the Invercargill Secondary Schools Network and associated published timelines and processes.
- All parents of applicants will have to sign a commitment to the following declaration prior to acceptance of enrolment.

"We understand that as a condition of enrolment we will pay Attendance Dues as determined by the Proprietor from time to time and approved by the Minister of Education.  Attendance Dues may be reduced in part or whole by special arrangement with the Proprietor or his representative. Because Verdon College is an integrated College there are conditions on enrolment that we must accept.  By enrolling a student at a State integrated school, the parent is taken to have accepted as a condition of enrolment that the student is to participate in the general school programme that gives the school its Special Character.  The local Parish Priest issues preference certificates to those who can establish a religious connection with the Special Character of the College.  If this poses a difficulty for you the Principal will be happy to discuss the matter with you.  Preference of enrolment applications must be accompanied by a certificate from the Parish Priest.  The certificate of preference does not give automatic entry to the College."

‍Definition of the Invercargill Area
‍The “Invercargill area” is, for the purposes of this this enrolment scheme, defined as the general area bordered by Bluff – Tokanui – Edendale – Winton –Otautau – Riverton.


To apply for enrolment - please contact the Verdon College Office for a prospectus and enrolment forms.